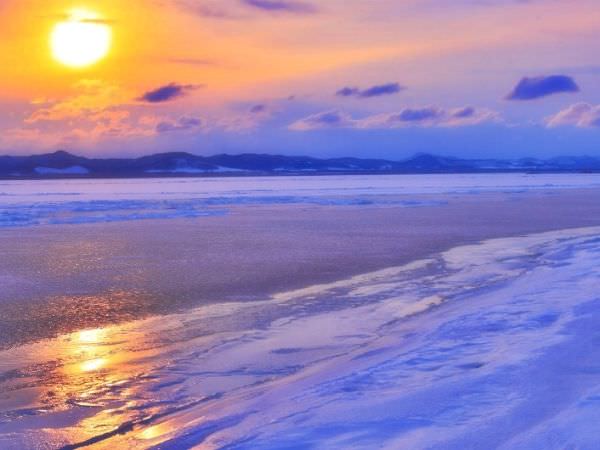 Originally, it was a lagoon, which was eventually separated from the Sea of Okhotsk. Now, the lake is included in Abashiri Quasi-national Park. It is said that it became a lake about 1,000 years ago. 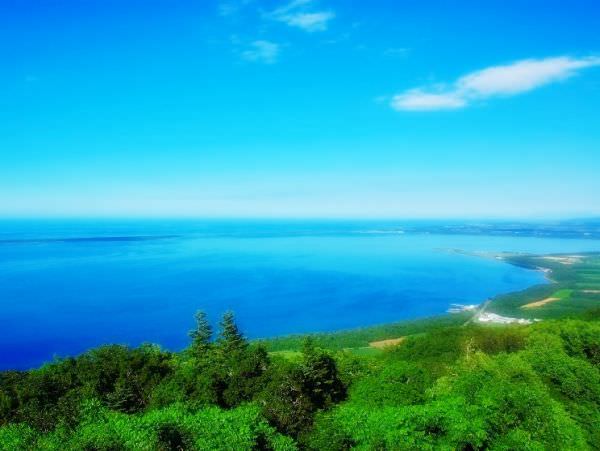