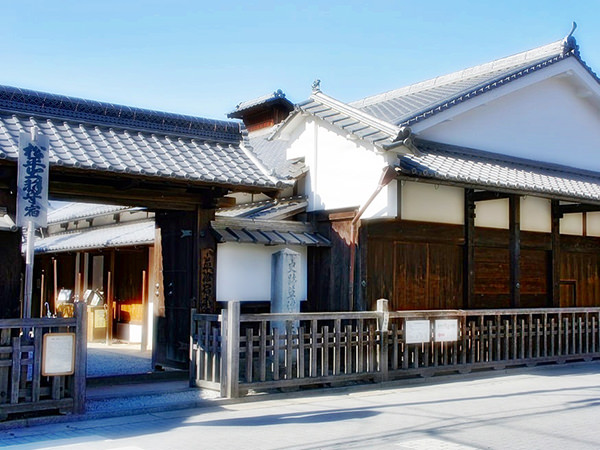 Kusatsu-juku was the 52nd station of the 53 Stations of the Tokaido road, which was one of the Edo Five Routes connecting Edo, current Tokyo (refer to #036), with Kyoto (refer to #035).

The station was located in current Kusatsu City, Shiga Prefecture. Kusatsu Station on the Biwako Line and the Kusatsu Line (JR West) is the railway station in the area where the post station once existed in the Edo period. 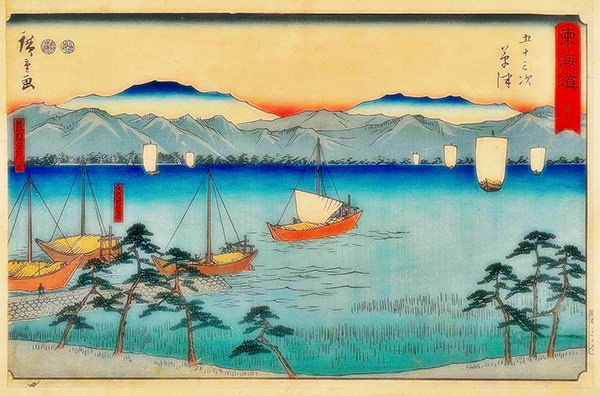