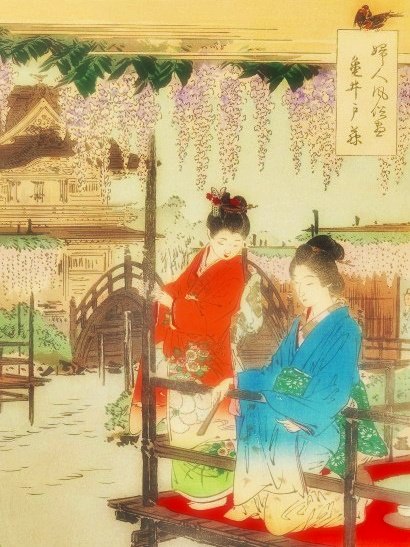 Gekko Ogata was a Japanese painter in the 19th and 20th centuries. He taught himself how to draw pictures and became an ukiyo-e artist who was highly recognized in the Meiji period.

He attained huge popularity for his illustrations in many books and newspapers. He joined Nihon Bijutsuin (meaning Japan Visual Arts Academy) in 1898 as an official member. 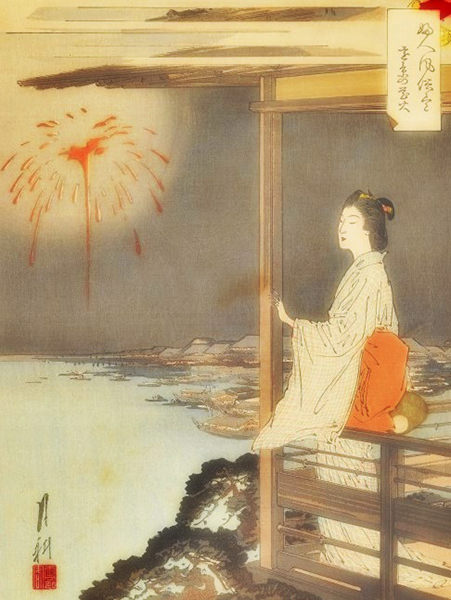