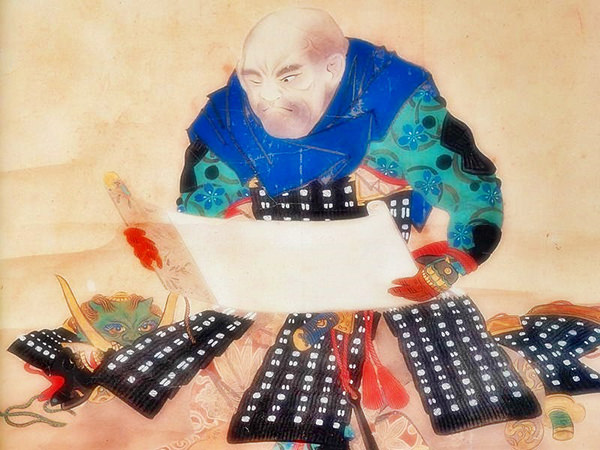 Fuko Matsumoto was a Japanese painter in the 19th and 20th centuries. He became an apprentice of Yosai Kikuchi (refer to #726) in 1868 and started using the pseudonym "Fuko."

His illustrations for the textbooks granted by the Emperor made him famous nationwide. He joined Nihon Bijutsuin (meaning Japan Visual Arts Academy) in 1898 as an official member. 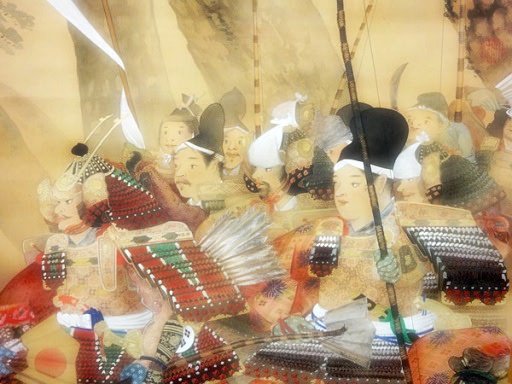