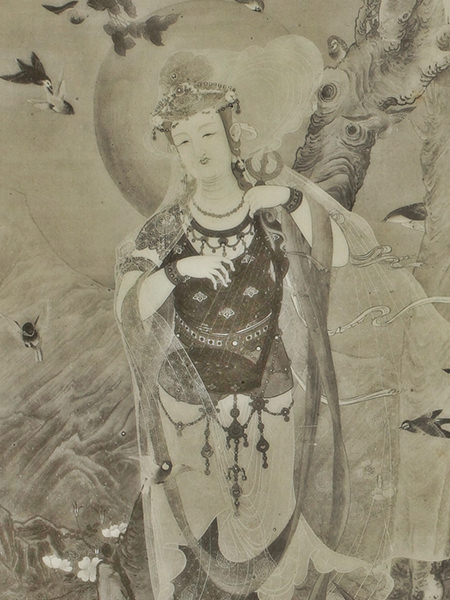 Toshitada Yamada was a Japanese painter in the 19th and 20th centuries. He was an apprentice of Yoshitoshi Tsukioka (refer to #692) and Gyokusho Kawabata (refer to #733).

When Tenshin Okakura (refer to #734) was expelled from Tokyo Fine Arts School in 1898, Toshitada followed him with other famous painters, and they started Nihon Bijutsuin (meaning Japan Visual Arts Academy) in the same year. 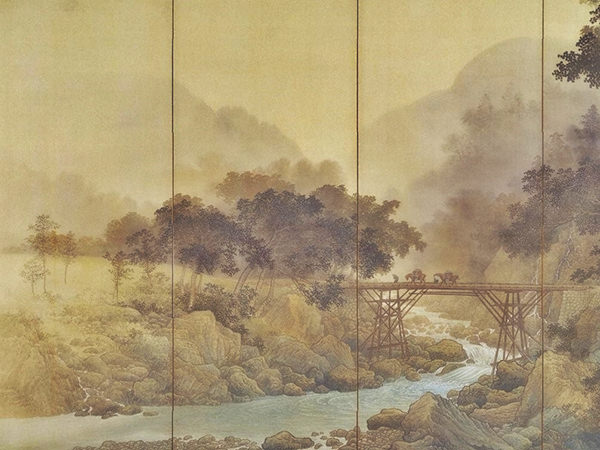