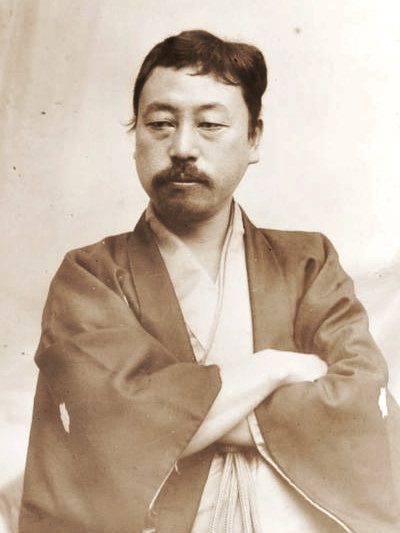 Tenshin Okakura was a Japanese scholar in the 19th and 20th centuries. He contributed to the foundation of Tokyo Fine Arts School, the forerunner of the current Tokyo University of the Arts.

Tenshin was expelled from the school in 1898, and many famous painters followed him. Then, he started Nihon Bijutsuin (meaning Japan Visual Arts Academy) with them in the same year. 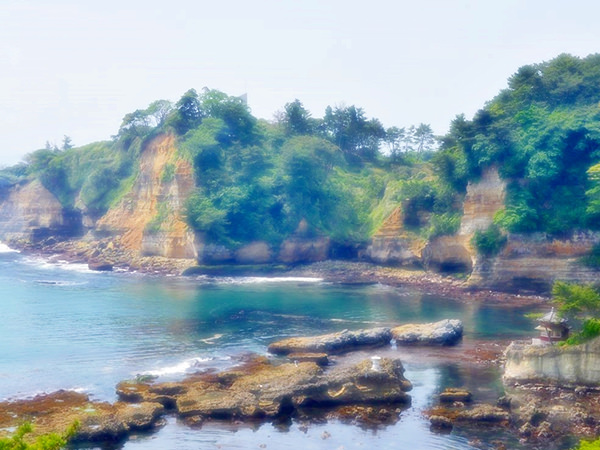