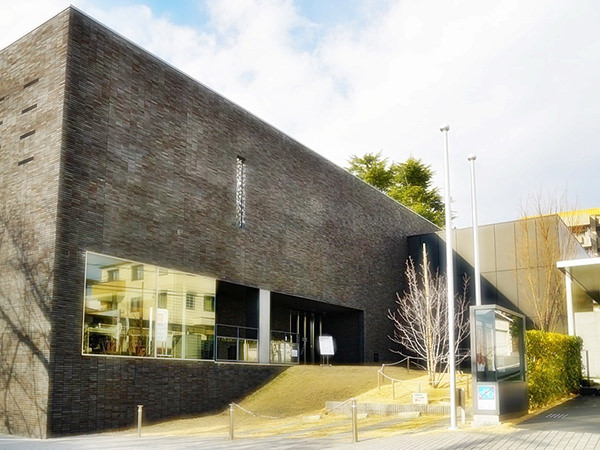 The Itsuo Art Museum is located in Ikeda City, Osaka Prefecture. This museum opened in 1957 to exhibit art collected by the late Ichizo Kobayashi, the founder of Hankyu Railway, the Takarazuka Revue, and Toho Co., Ltd.

It was later moved to a new building designed as a museum in 2009. The old building (Kobayashi's residence) reopened in 2010 as the Kobayashi Ichizo Memorial Museum. 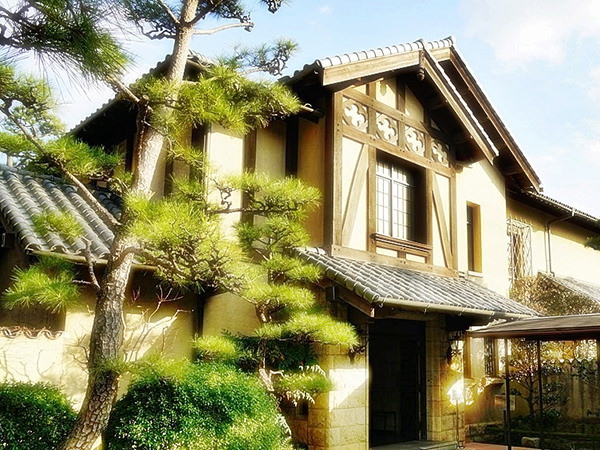