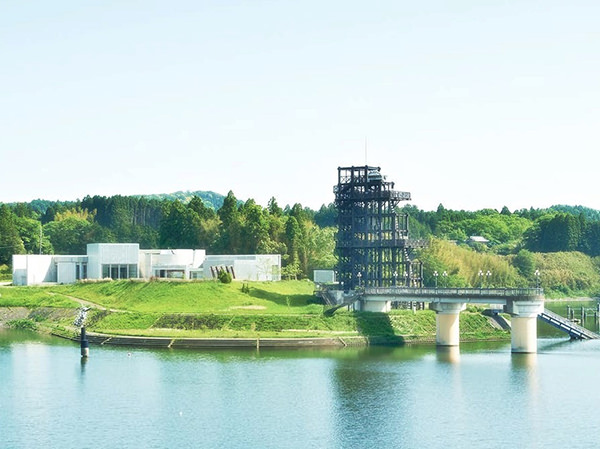 The Ichihara Lakeside Museum is located on the shore of Lake Takataki in Ichihara City, Chiba Prefecture. It originally opened in November 1995 as Ichihara City Water and Sculpture Hill.

It later reopened in August 2013 under its current name to commemorate the 50th anniversary of Ichihara City's municipal government. 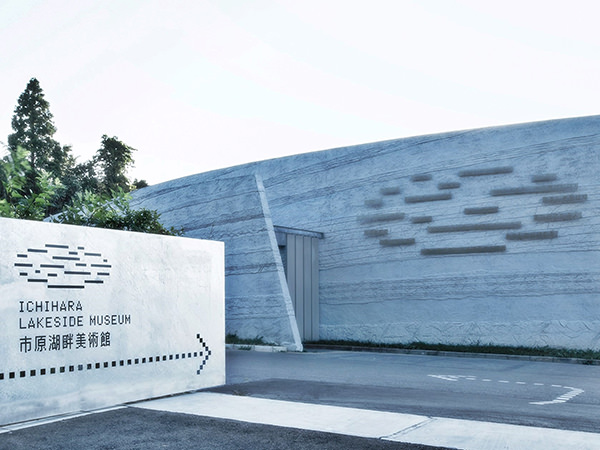