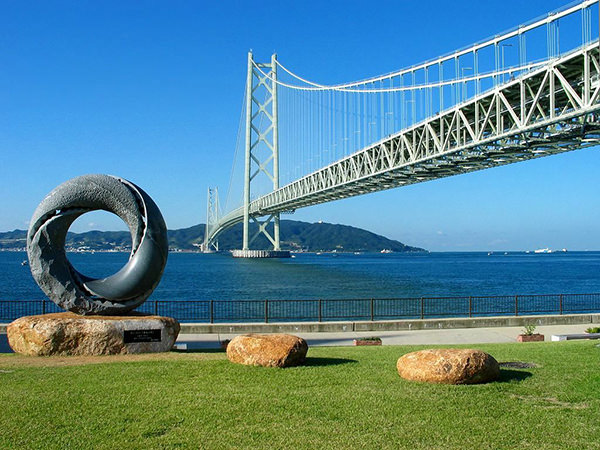 Awaji Island was once devastated by the Great Hanshin earthquake occurred in 1995 (refer to #038). Among Japanese, this worst tragedy is generally called the Great "Hanshin and Awaji" earthquake. 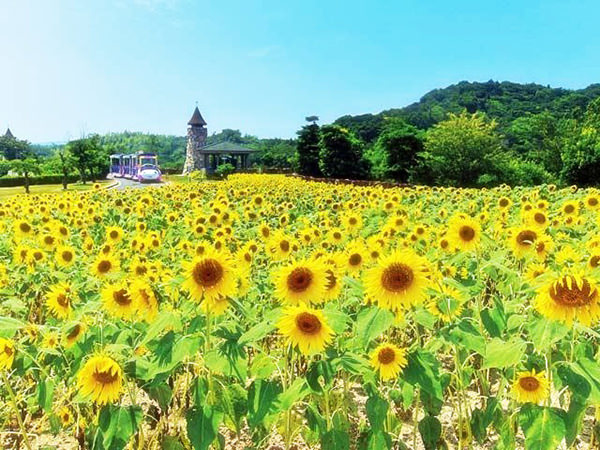