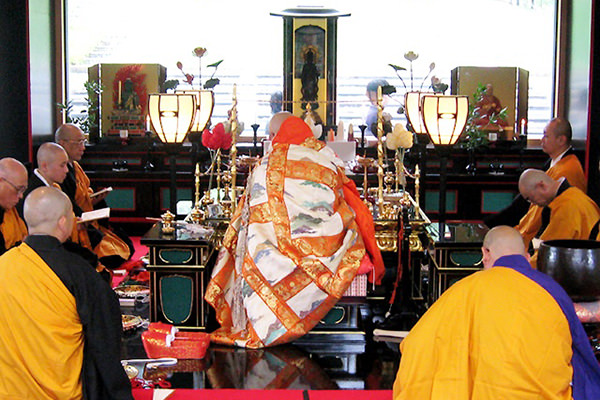 A bonze is a Buddhist monk living in Japan. It is said that the word "bonze" is derived from "bozu (meaning monk)" in Japanese. Originally, only Buddhist monks were called "bonzes" in this country. However, bonze later became the name of hairstyles like skin-head and buzz-cut.

Although many Japanese are not religious, the majority tend to hold a Buddhist funeral. It is just because they don't have other options. Buddhism and Shinto have been fusing with each other somewhat since ages ago in Japan, so not too many people care about the difference between them. 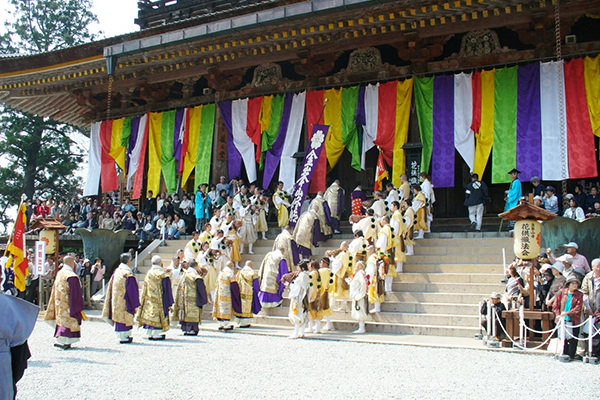