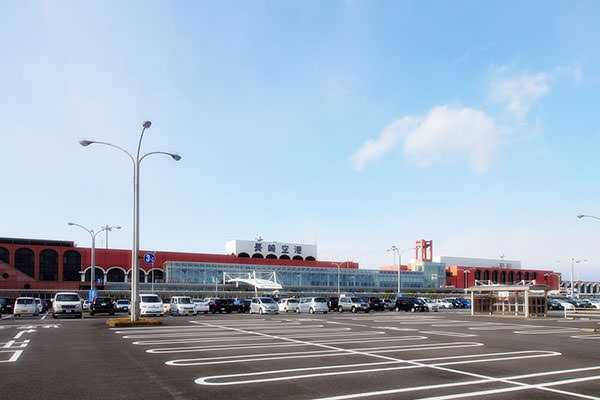 Originally, the place was a small island in Ohmura Bay. Later, it was expanded by land reclamation and started operation in 1975 as the first airport in the world history to be built on the sea. 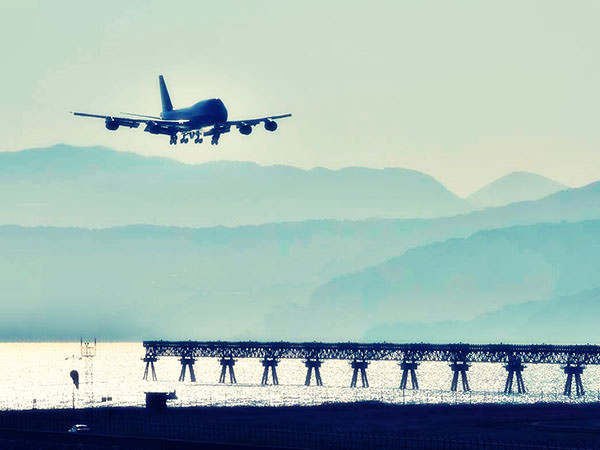