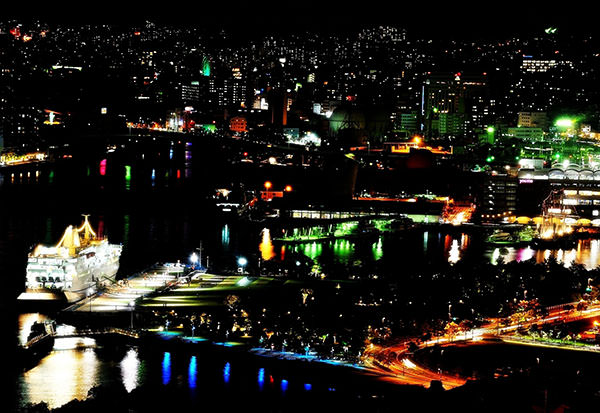 The name "Nagasaki" is known worldwide for one of the two atomic-bombed cities in the world history (The other is Hiroshima (refer to #075) City). Located at the west end of Japan, Nagasaki has been an internationally important port city since ancient times.

Also, the glittering night scenery of Nagasaki City is widely recognized as one of the three major night views in Japan, along with Kobe City (refer to #038) and Hakodate City in Hokkaido (refer to #061). 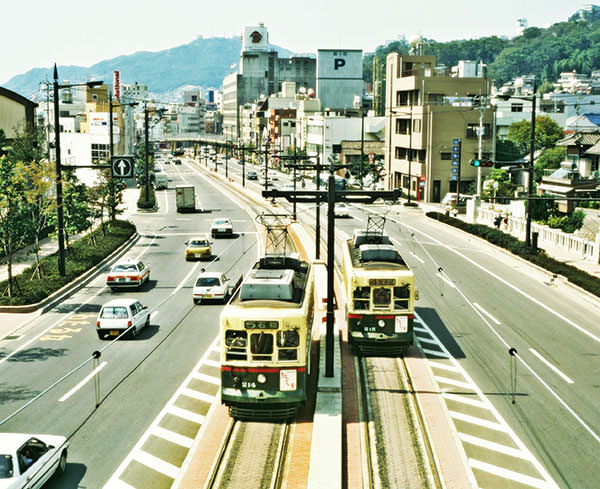