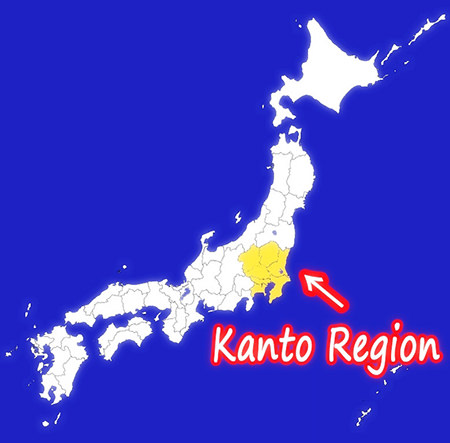 Kanto is the region in the eastern part of the Honshu island (refer to #062). The Kanto region consists of Tokyo Metropolis (refer to #036) and the following six prefectures: Kanagawa, Saitama, Gunma, Tochigi, Ibaraki, and Chiba. 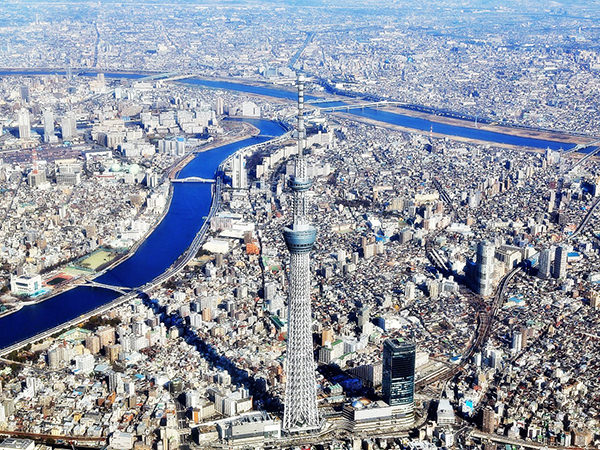