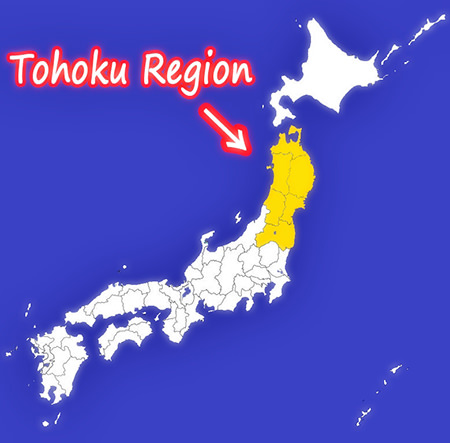 Tohoku is the region in the northern part of the Honshu island (refer to #062). Its name became worldwide known after the Tohoku earthquake and tsunami occurred on March 11th, 2011, which was one of the worst disasters in the world history.

The Tohoku region consists of the following six prefectures: Aomori, Akita, Iwate, Yamagata, Miyagi (refer to #135), and Fukushima. Tohoku Restoration is still on the way and needs more help. Why don't we visit there to encourage the region? 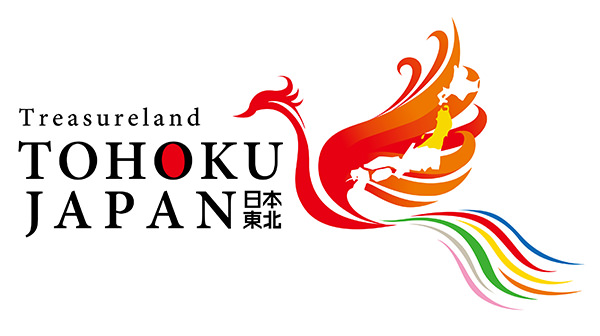