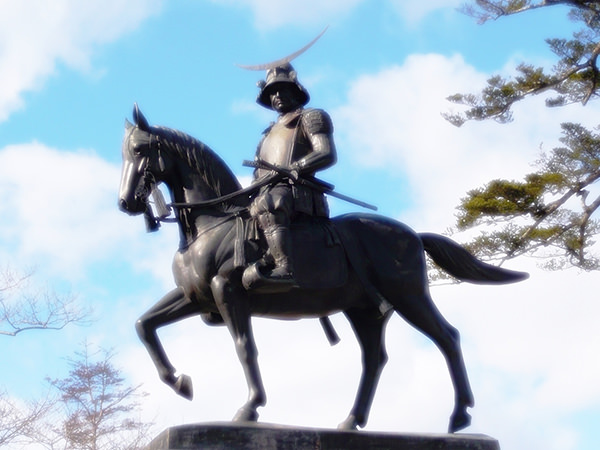 Since this city boasts lots of forest areas, it is often called "Mori-no-Miyako". The Japanese word "mori" is "forest" in English, "no" is "of", and "miyako" is "city", respectively. So, this nickname means "City of Trees". 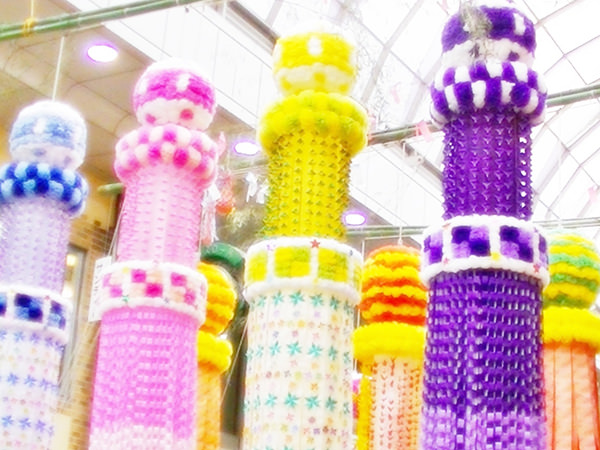