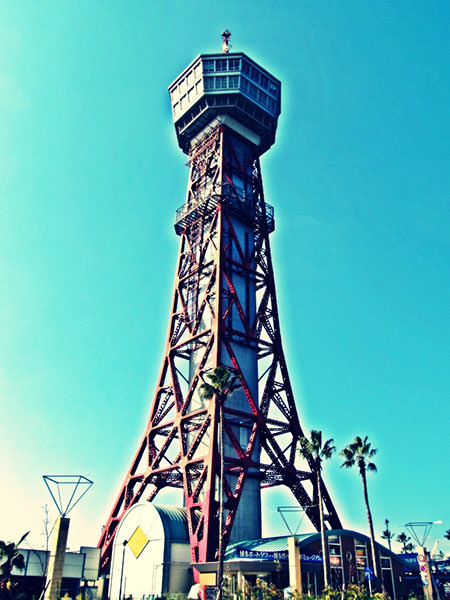 Hakata Port Tower is a landmark in Hakata Ward, Fukuoka City, Fukuoka Prefecture. Fukuoka City has the largest population in Kyushu Area (refer to #063) and Hakata Ward is the transportation hub in the area. 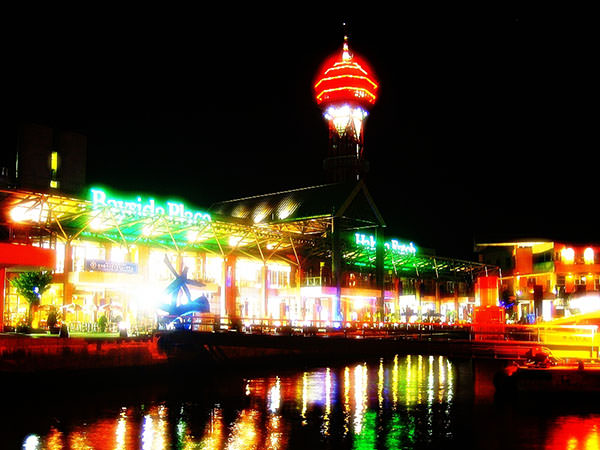