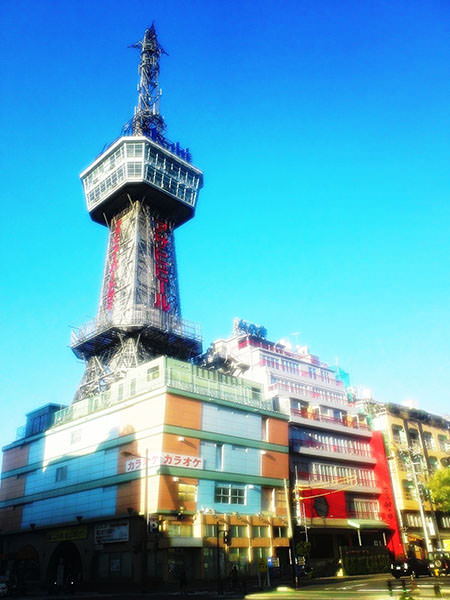 Beppu Tower is a landmark in Beppu City, which was built for tourism promotion in 1957. Beppu has the second largest population in Oita Prefecture (located at the northeast of Kyushu (refer to # 063) area). 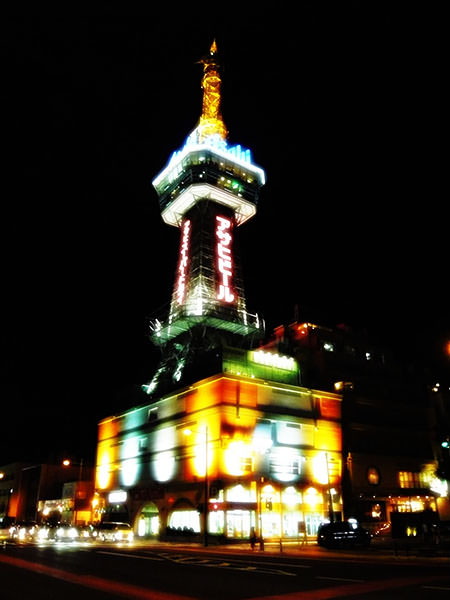