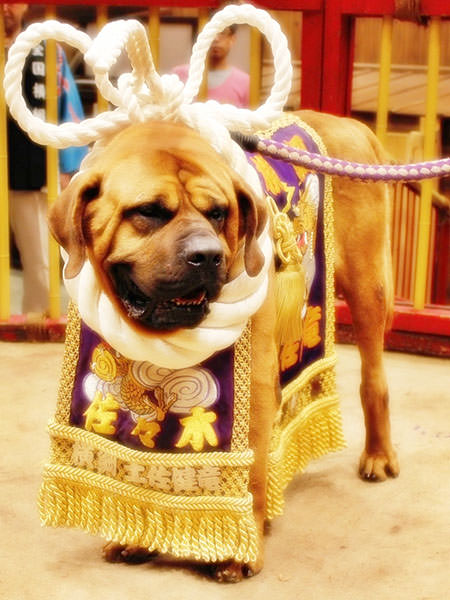 Tosa-inu or Tosa-token is one of the six major dog breeds in Japan and is known as a ferocious fighting dog breed. The Japanese word "token" is not equal to "token" in English. It can indicate both "fighting dog" and "dog fighting".

Also, Tosa is an old name of Kochi Prefecture, belonging to Shikoku Region (refer to #141). There used to be two dog breeds named Tosa-inu in this prefecture and the other Tosa-inu was later renamed Shikoku-ken. 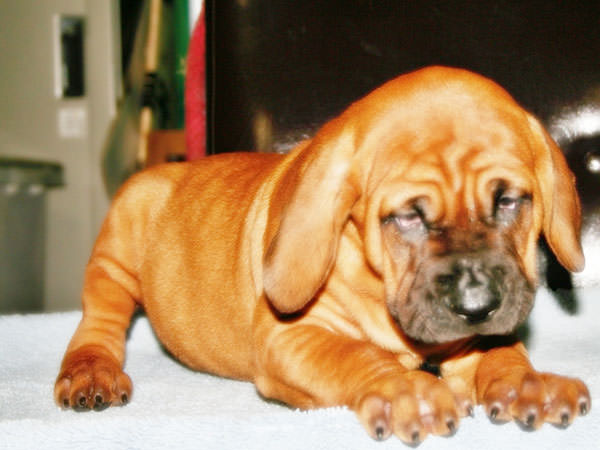