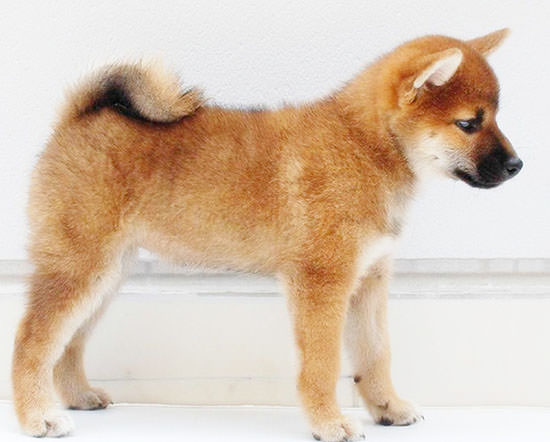 While the word "shiba" originally indicated "miscellaneous small trees", it is usually associated with Shiba-inu nowadays. Shiba-inu is by far the most popular as a family dog breed in Japan. So, you can easily find them here and there while in this country. 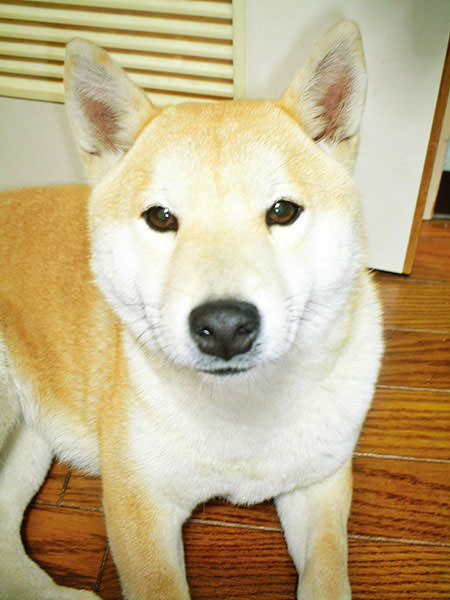