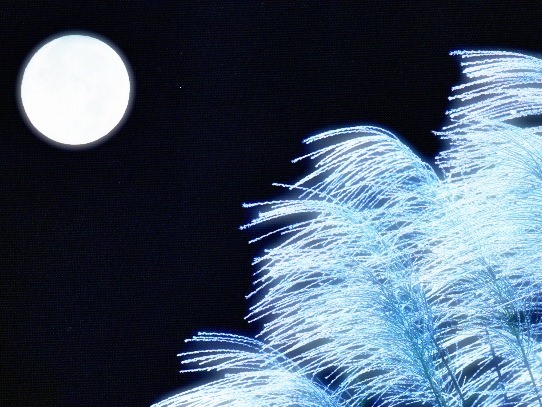 The so-called Harvest Moon is specially named "the beautiful moon in the middle of autumn" in Japan. Specifically, it indicates the moon on August 15th in the lunar calendar, which falls on September 8th in 2014.

On and around the day, not a few Japanese people enjoy tsukimi (refer to #049), often eating dangos (refer to #050) and drinking sake (refer to #003). Several Asian countries have had the similar custom since ancient times. 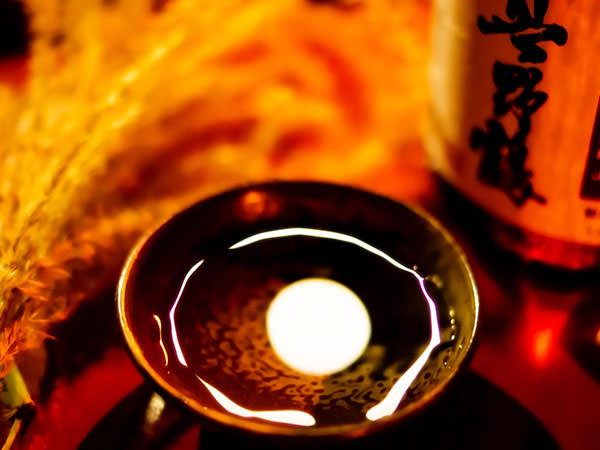