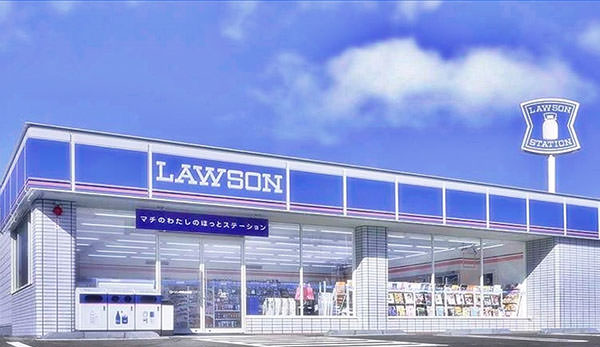 As well as 7-Eleven, Lawson has its branches in all 47 prefectures in Japan. Among them, it has the highest popularity in western Japan, centering on the Kinki region (refer to #139). 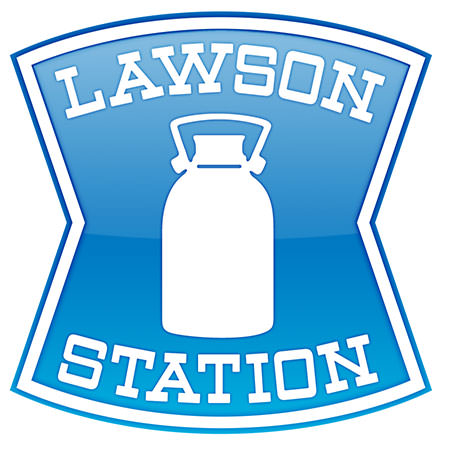