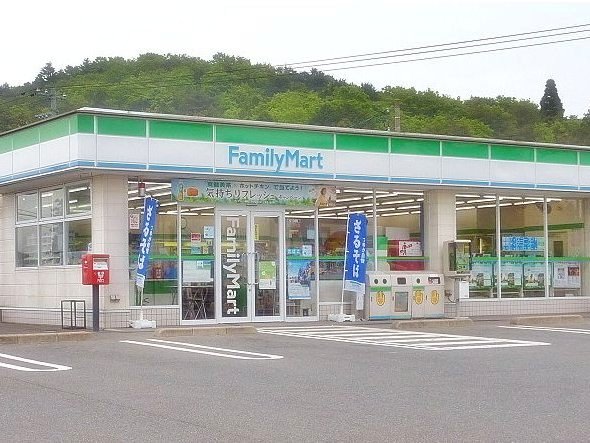 Compared to other chains, it has the largest number of branches in three prefectures: Nagasaki (refer to #126), Kagoshima (refer to #142), and Okinawa (refer to #144). Japanese people tend to call it "Fami-Ma", abbreviation for Family Mart.