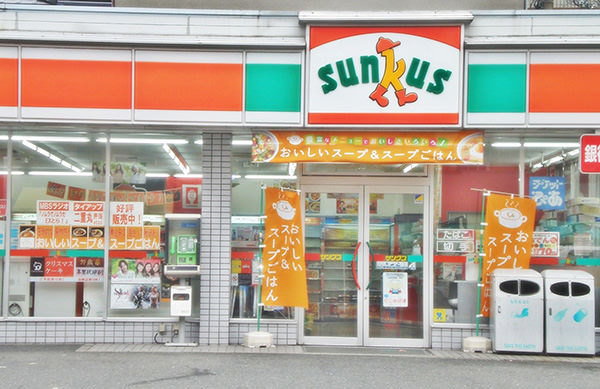 Originally, Circle K and Sunkus were different convenience store chains and later merged. Circle K was first established in the United States, whereas Sunkus was founded in Japan. The name "Sunkus" is a coined word and an acronym for "sun", "kids", and "us". 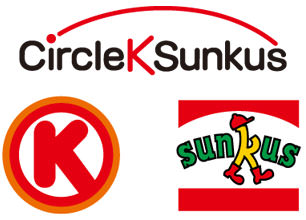