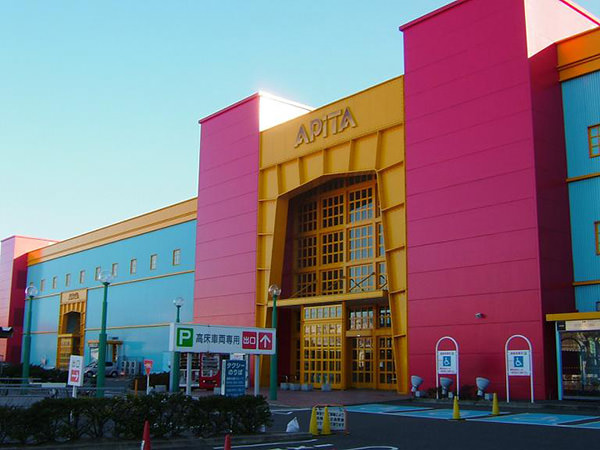 Uny is one of the Japanese retail giants and has the third largest market share in this country after AEON (refer to #171) and Ito-Yokado (refer to #172). More specifically, it manages general merchandise stores named Apita, PIAGO, etc.

The company is based in Aichi Prefecture (refer to #058) and about two-thirds of its branches are concentrated in the Chubu region (refer to #138). It also manages a convenience store chain Circle K Sunkus (refer to #161). 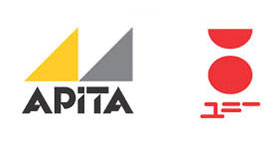