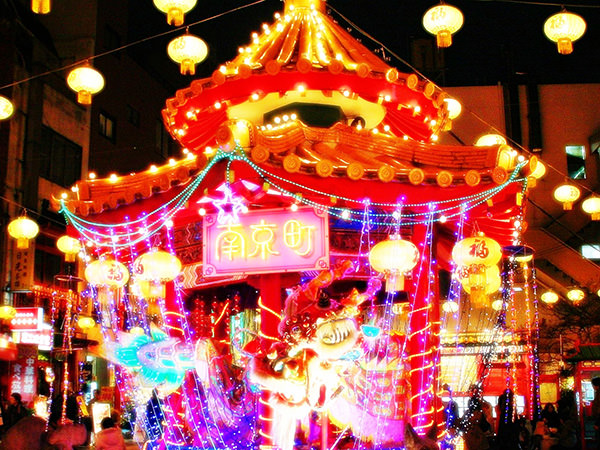 After the port was opened in 1868, many foreigners immigrated into this area and Chinese people developed the town. The Chinatown in Kobe is especially called "Nankin-machi", which used to be the general name of Chinatowns in this country. 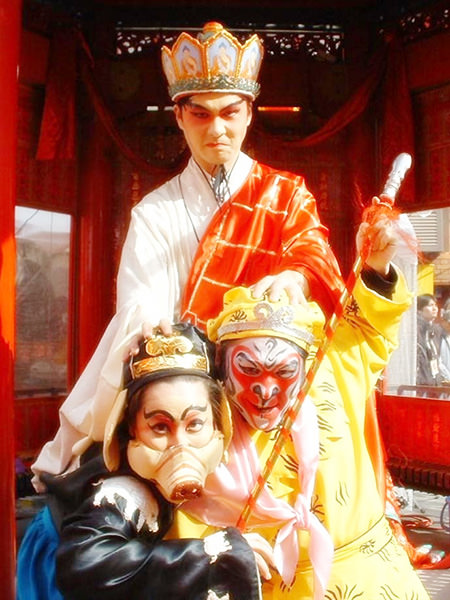