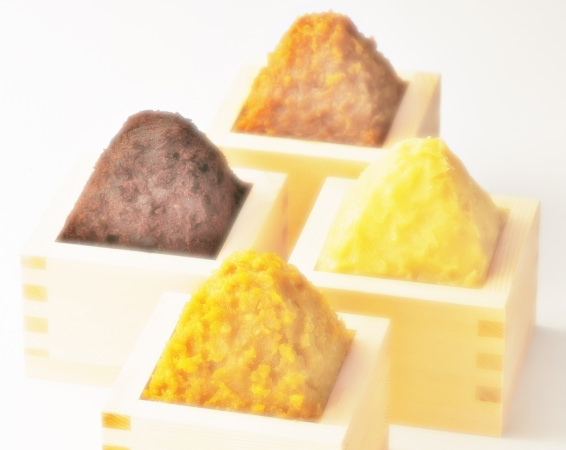 Miso is a thick paste made from fermented soybeans. In Japan, it has been used as a seasoning for various cuisines since ancient times. Nowadays, miso is known worldwide and used for cooking in many countries. 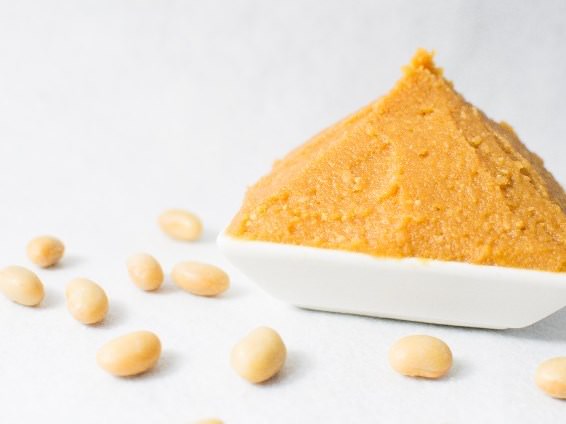