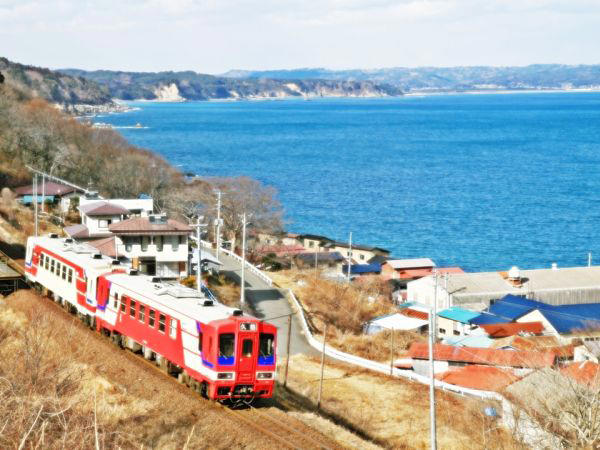 North Rias Line is a railway line of Sanriku Railway, a railway company in Iwate Prefecture in Tohoku region (refer to #136). It runs along the Sanriku Coast, a wave-cut platform, facing the Pacific Ocean.

It was once devastated by the Tohoku earthquake and tsunami that occurred on March 11th, 2011. But the line was fully restored in April, 2014. It became famous nationwide when it was featured in a TV drama Amachan. 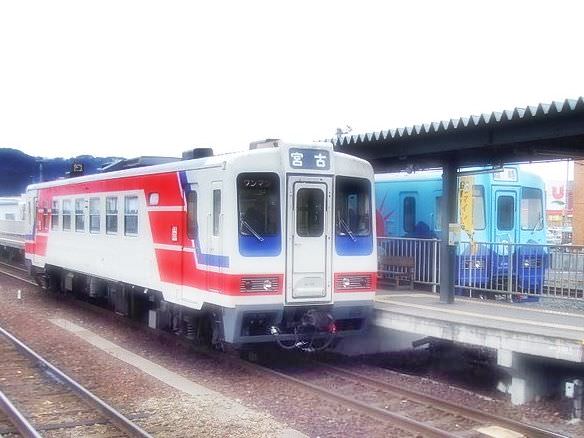