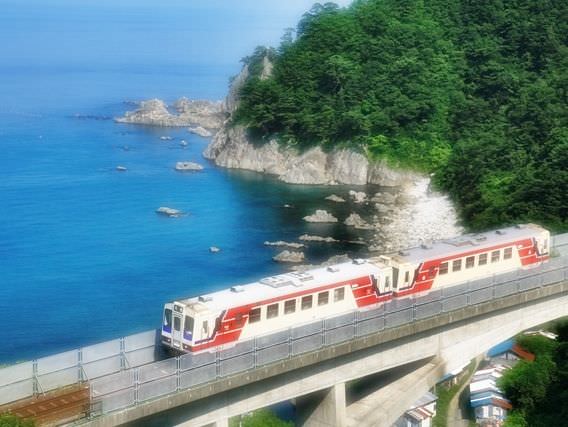 South Rias Line is a railway line of Sanriku Railway, a railway company in Iwate Prefecture in Tohoku region (refer to #136). It runs along a ria coast, facing the Pacific Ocean.

It was once devastated by the Tohoku earthquake and tsunami that occurred on March 11th, 2011. But the line was fully restored in April, 2014. It is known and popular for its beautiful scenery on the seashore. 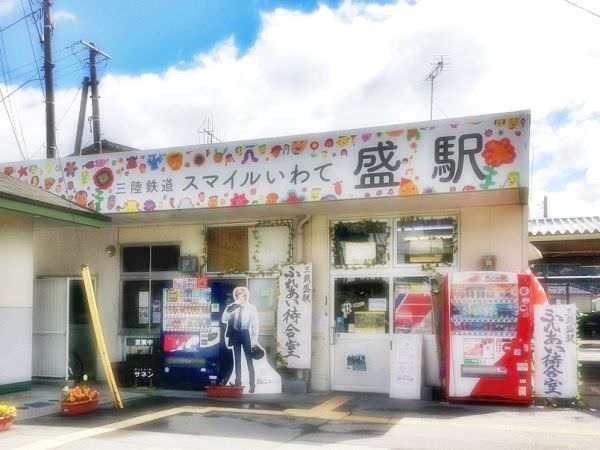