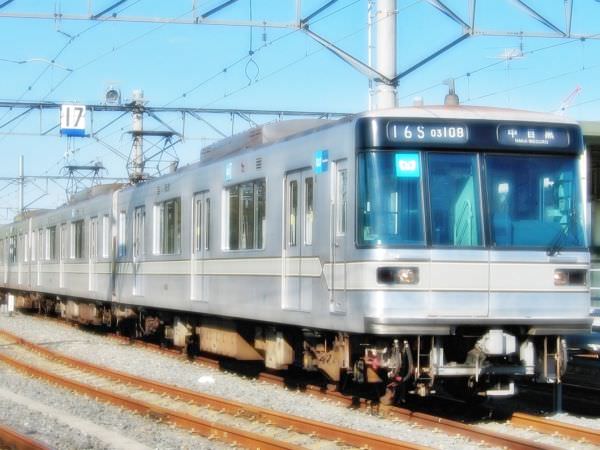 The Tokyo Metro Hibiya Line is a subway line in Tokyo (refer to #036). It connects Kita-Senju Station in Adachi Ward with Naka-Meguro Station in Meguro Ward. Each ward is a part of Tokyo 23 Wards.

Hibiya is a place name in Chiyoda Ward (also one of Tokyo 23 Wards). Hibiya is one of the most established business districts in this country and located near Tokyo Imperial Palace (refer to #108). 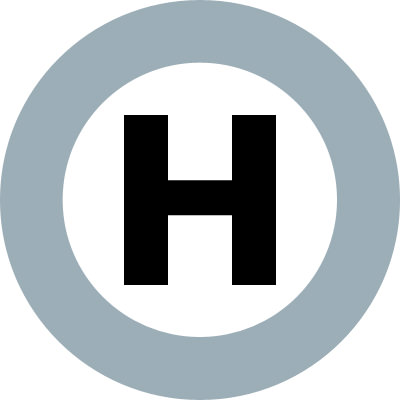