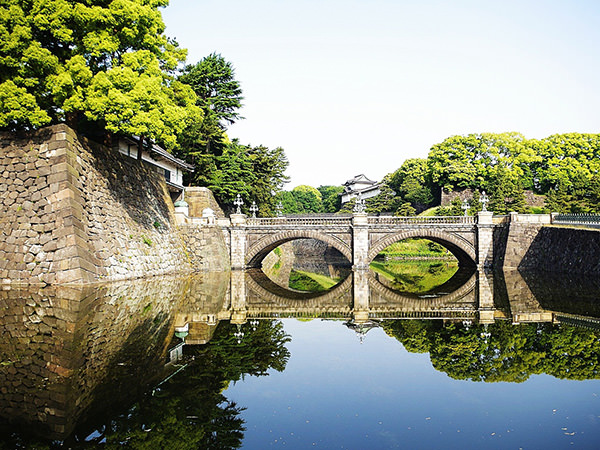 Tokyo Imperial Palace is the main residence where Tenno (the Emperor of Japan) and the imperial family live. It is located in central Tokyo and is about 5 kilometers in circumference. Many city runners (refer to #094) love to run around the palace.

Originally, it was the castle of Ieyasu Tokugawa, Japanese legendary shogun (the head of soldiers) in the 17th century. After the Meiji Restoration in 1868, Tenno moved from ancient capital Kyoto (refer to #035) to current Tokyo (refer to #036) and this castle became the residence of the emperor. 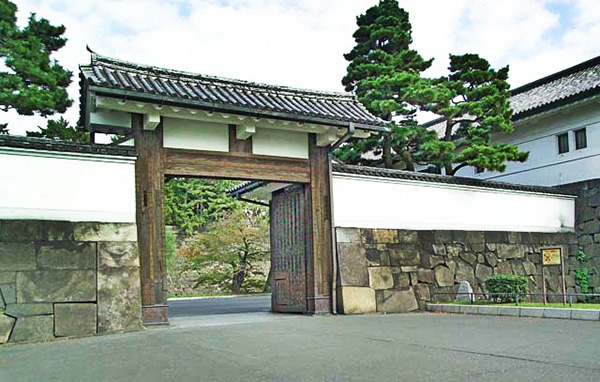