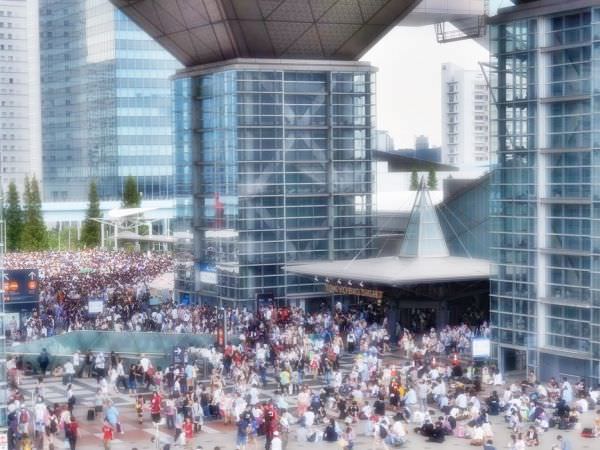 Comiket has been attracting more and more people from all around the globe and nowadays it reaches nearly a million people. The summer edition is called "NatsuKomi (meaning Summer Comiket)" and the winter edition is "FuyuKomi (Winter Comiket)". 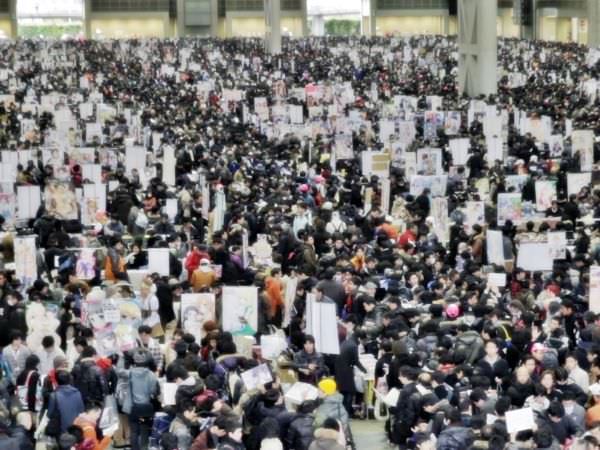