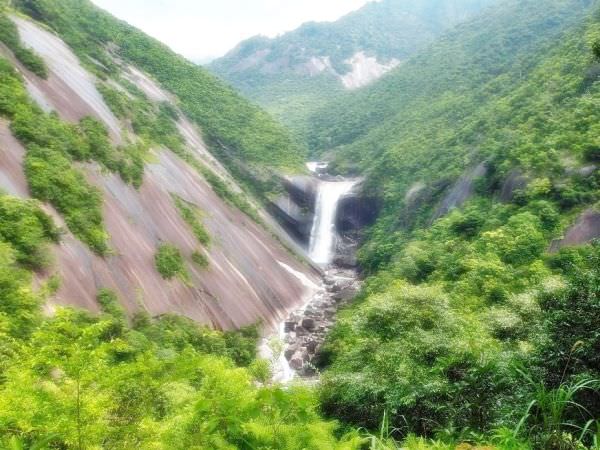 Yakushima National Park is the 30th national park in Japan. It consists of Yakushima and Kuchinoerabu-jima, both of which are the isolated islands located at the south of the Kyushu island (refer to #063). 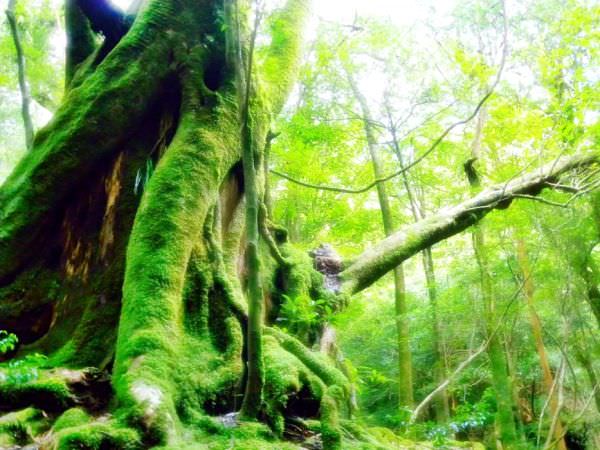