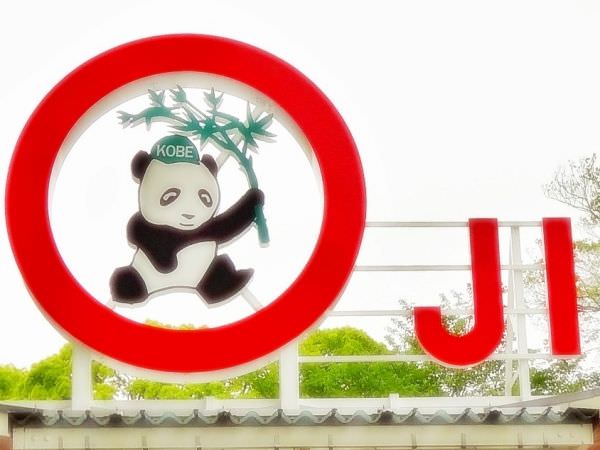 The Oji Zoo is a popular zoo, located in Kobe City (refer to #038), Hyogo Prefecture. Originally, it opened in 1928 at another area of the city. It has been at the current site since 1951.

The most notable feature of the zoo is that it has both giant panda and koala, very popular animals among Japanese. This is the only place in Japan where people can enjoy watching both animal species at one time. 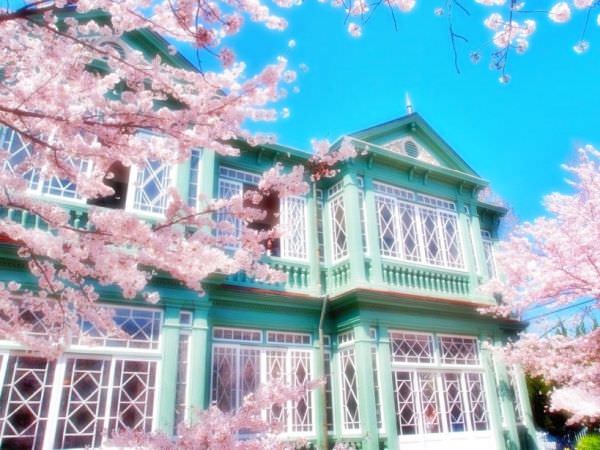