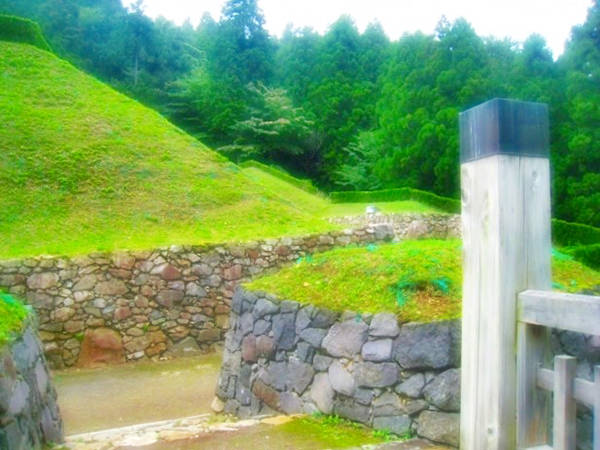 Hachioji Castle was a castle, which once existed in current Hachioji City, Tokyo Prefecture. The remains of the castle were designated as a historical site by the Japanese government. 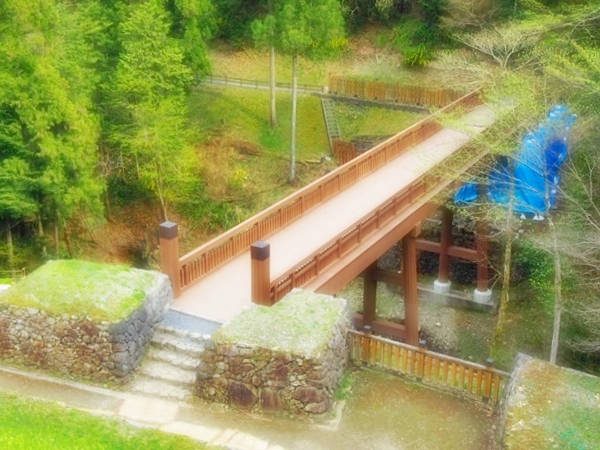