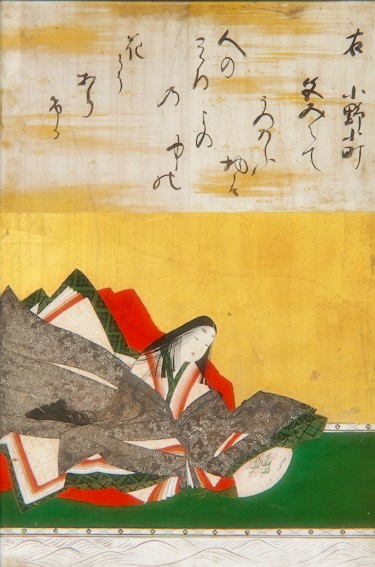 He was hired as the exclusively official painter by the Tokugawa shogunate government and left paintings in various styles, especially the ones drawn on screens and panels in major castles and Buddhist temples. 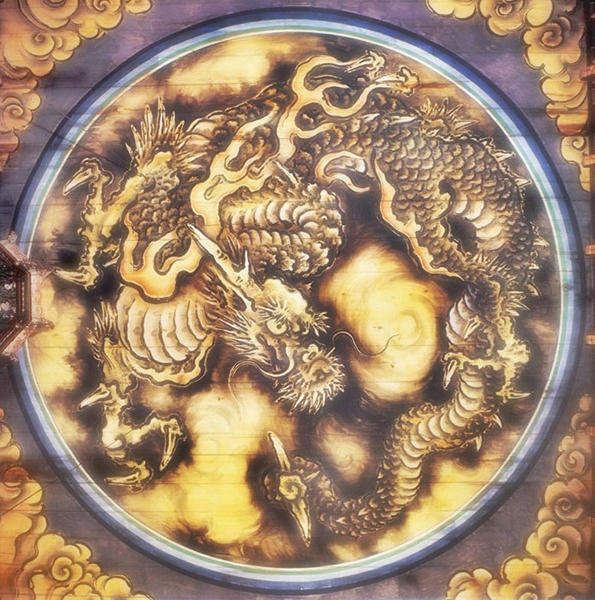