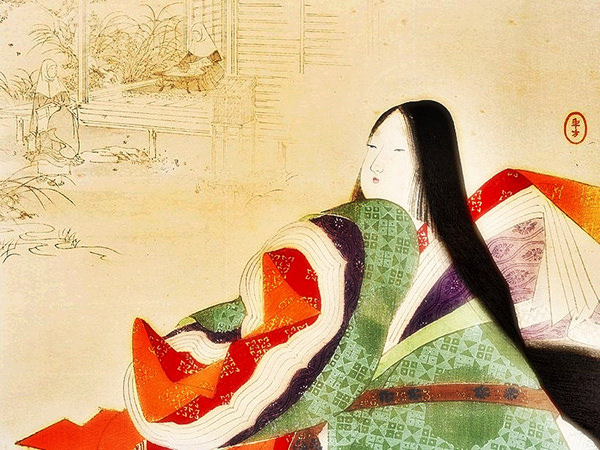 Toshikata Mizuno was a Japanese painter in the 19th and 20th centuries. He was a disciple of Yoshitoshi Tsukioka (refer to #692), one of the essential ukiyo-e artists in the late Edo and Meiji periods.

After Yoshitoshi's death, he succeeded his master as the leader of the clan, and taught his pupils, many of whom later became prominent in Japanese art history. 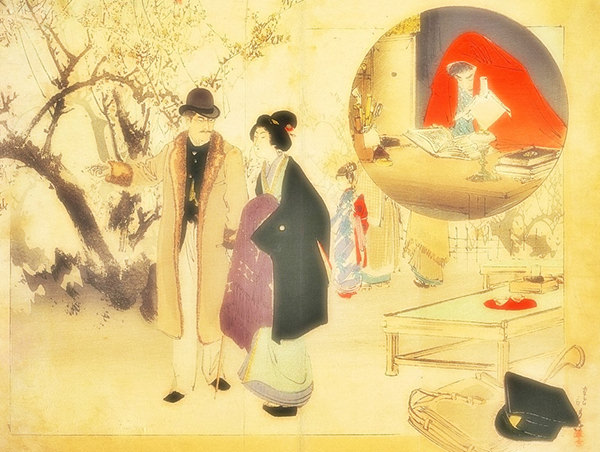