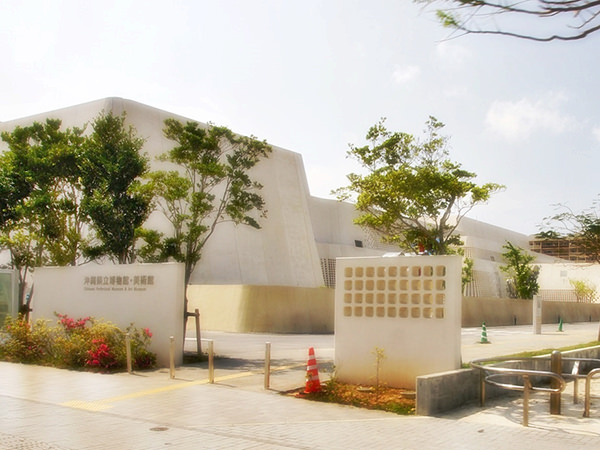 The forerunner of the museum was also in the same city. But it was closed in 2006 because the building became too old, and was moved to the current location. 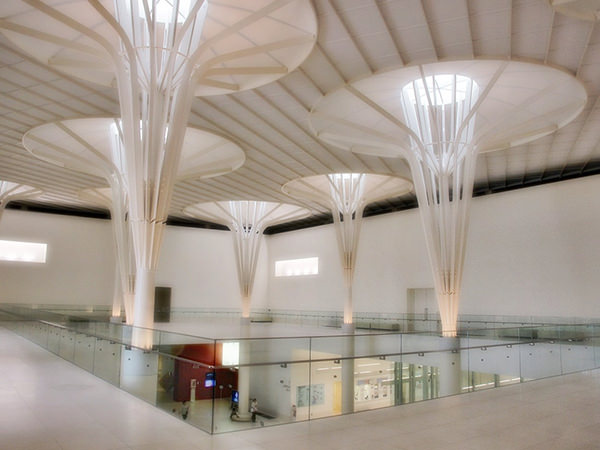