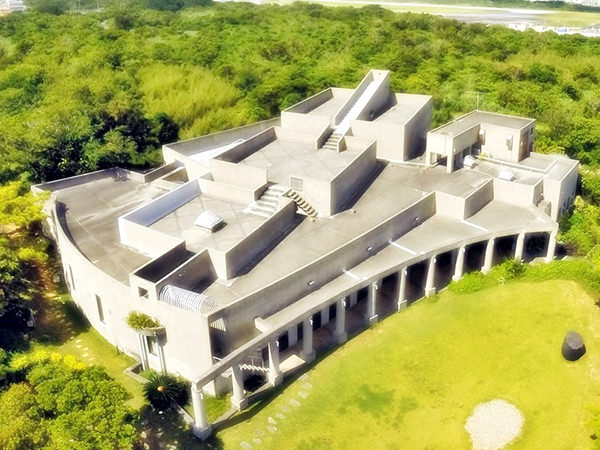 The Sakima Art Museum is located in Ginowan City, Okinawa Prefecture (refer to #065). In 1994, it opened at the site which had once belonged to Marine Corps Air Station Futenma.

The art museum stands near the east end of the air station. Ginowan City Museum, which opened in 1999, is across the airbase (near the west end of it). 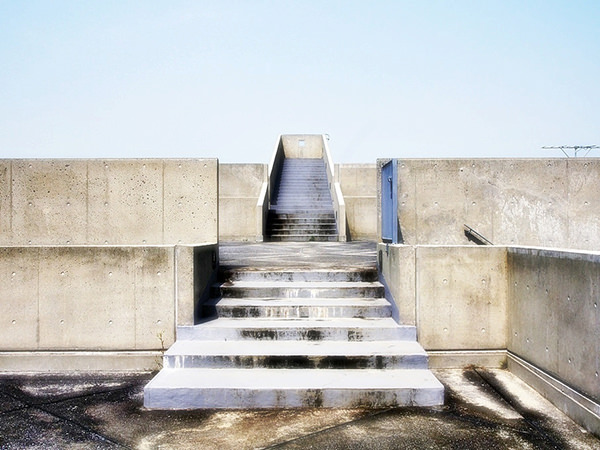