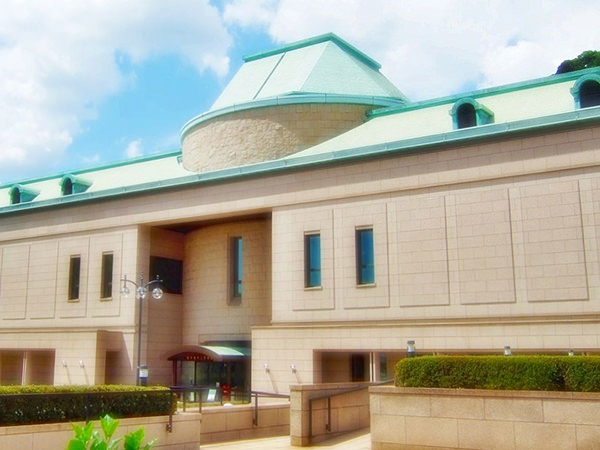 The Kagoshima City Museum of Art is located in Kagoshima City, Kagoshima Prefecture, the southernmost part of Kyushu Island (refer to #063). The current museum opened in 1985. 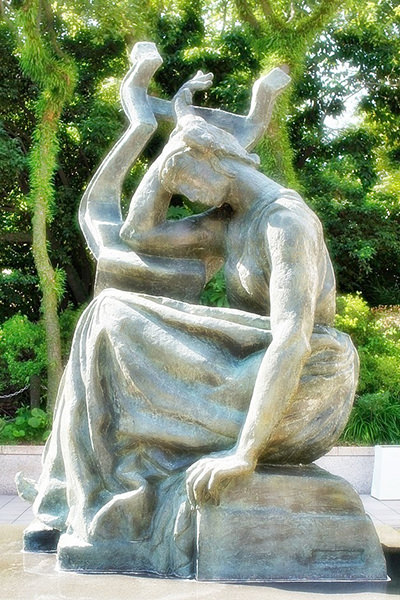