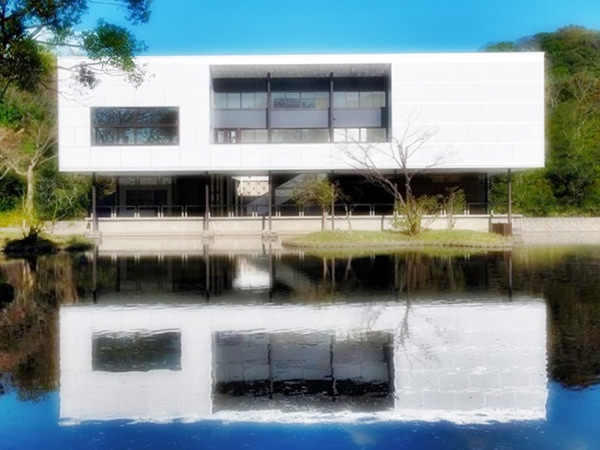 The Museum of Modern Art, Kamakura & Hayama, the oldest public modern art museum in Japan, opened in November 1951 on the premises of Tsurugaoka Hachimangu (refer to #284) in Kamakura City (refer to #285), Kanagawa Prefecture. 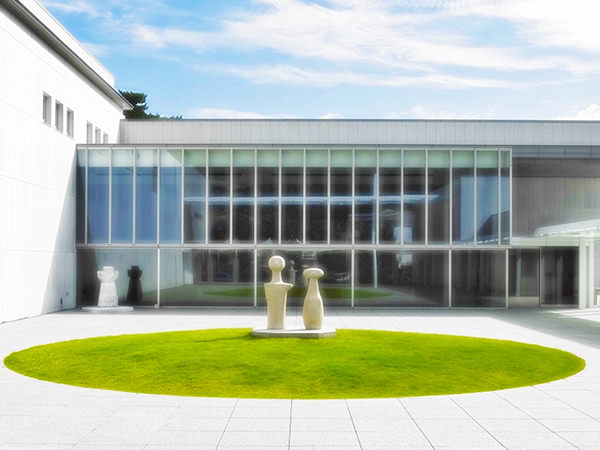