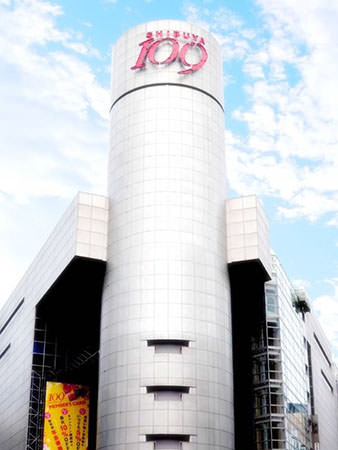 Shibuya is one of the largest downtowns in Tokyo (refer to #036), along with Shinjuku (refer to #111) and Ikebukuro (refer to #112). Japanese late-teen girls love this town, especially the department store named 109 (pronounced as "ichi-maru-kyu" or just "maru-kyu").

In front of Shibuya Station stands the statue of Hachiko, the most famous dog in Japanese history. You might know him because the story of this dog was made into a movie titled "Hachi: A Dog's Tale" in 2009, starring Richard Gere. 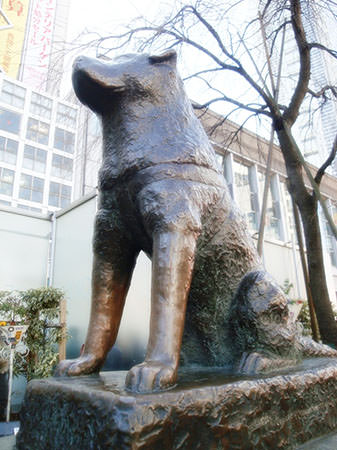