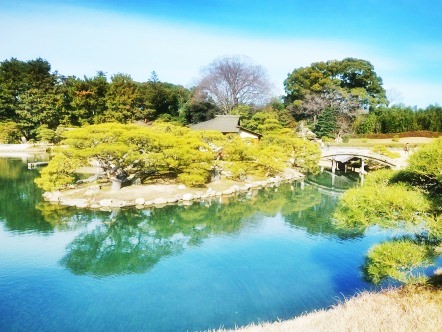 It was originally laid out in the 17th century by the lord of Okayama and has been open to the public since the 19th century. After being completely destroyed by the air raid during World War II, the garden has been gradually restored to its original condition. 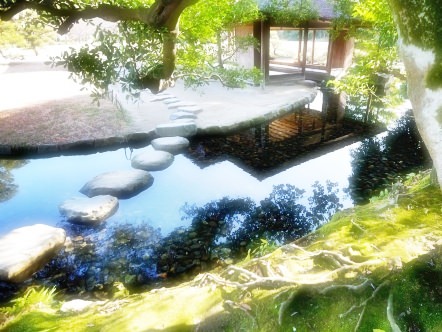