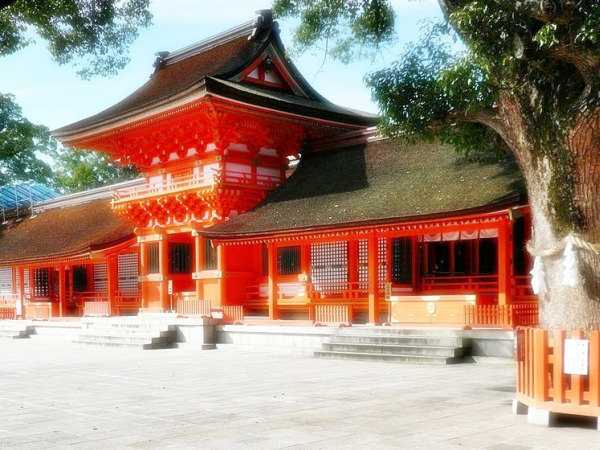 There are more than 40,000 Hachiman shrines throughout Japan. All of these shrines originated from Usa Jingu (also called Usa Hachiman) in Oita Prefecture and are worshipping Hachiman, a god of war.

Originally, Emperor Ojin, the 5th emperor in Japan, was deified as Hachiman and Usa Jingu was built in the 6th century. Usa Jingu is designated as one of the three major Hachiman shrines in Japan, along with Iwashimizu Hachimangu in Kyoto (refer to #035) and Hakozaki Shrine in Fukuoka (refer to #134). 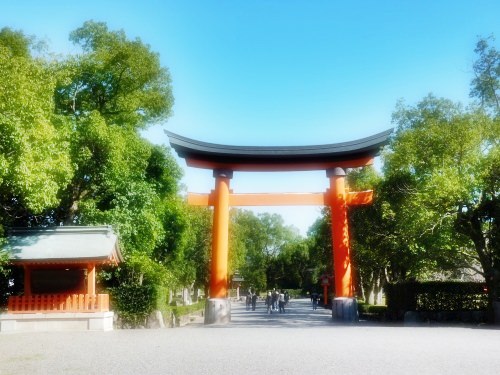