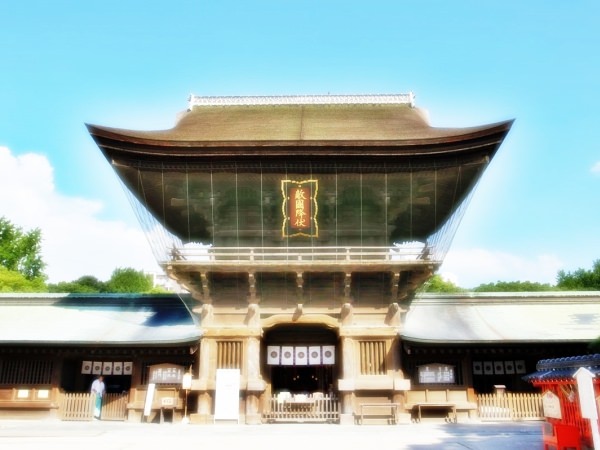 Hakozaki Shrine (also known as Hakozaki Hachimangu) in Fukuoka (refer to #134) is one of more than 40,000 Hachiman shrines throughout Japan. All of these shrines originated from Usa Jingu (refer to #281).

Among them, Hakozaki Shrine is often designated as one of the three major Hachiman shrines in Japan, along with Usa Jingu and Iwashimizu Hachimangu (refer to #282). But sometimes Tsurugaoka Hachimangu in Kamakura is selected instead. 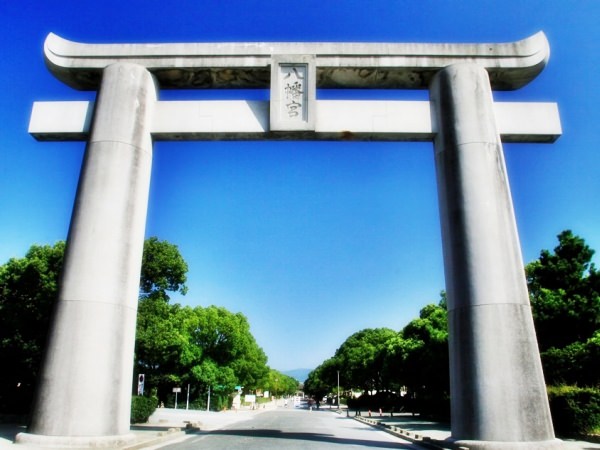