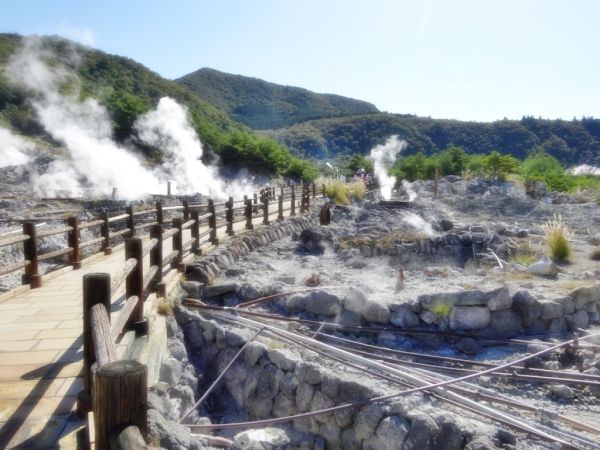 Originally, Unzen National Park was listed as a national park by the Japanese government in 1934, along with Setonaikai National Park (refer to #399) and Kirishima National Park. Later, Amakusa area was incorporated and they became the current Unzen-Amakusa National Park.

Unzen area contains Mount Unzen, an active volcano in Nagasaki Prefecture (refer to #125). Unzen-Amakusa stretches over three prefectures: Nagasaki, Kumamoto, and Kagoshima, all of which belong to the Kyushu island (refer to #063). 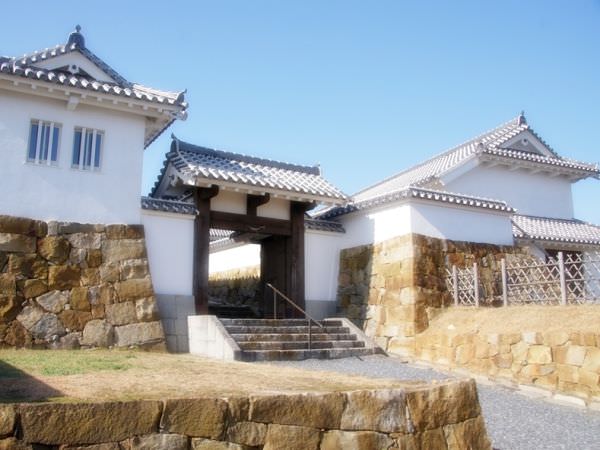