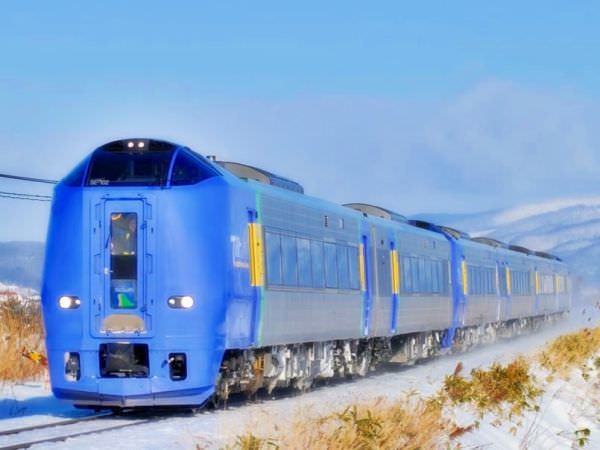 The name "Soya" derives from the Soya area, boasting Soya Cape, the northernmost place where general public can visit in Japan. It takes about five hours by Super Soya from Wakkanai to Sapporo. 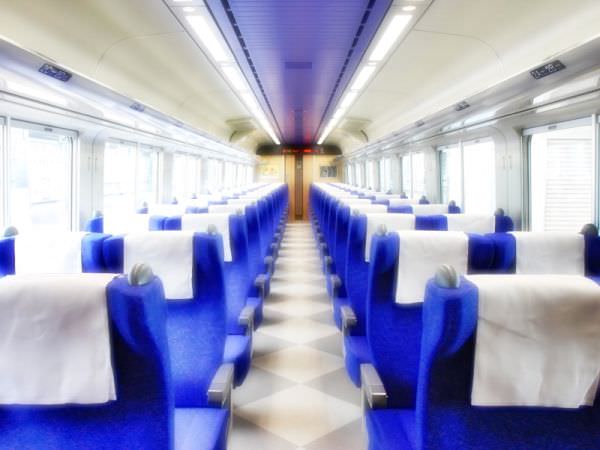