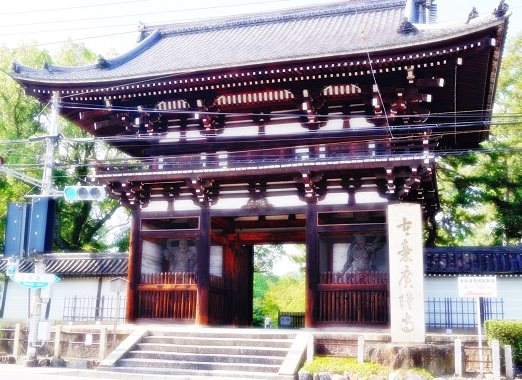 Koryu-ji is known as the oldest Buddhist temple in Kyoto (refer to #035), which was built by the Hata clan in 603, before the city was chosen as a new capital in 794. 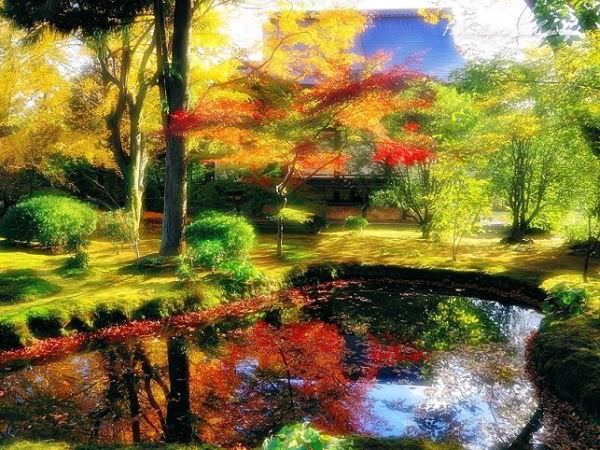