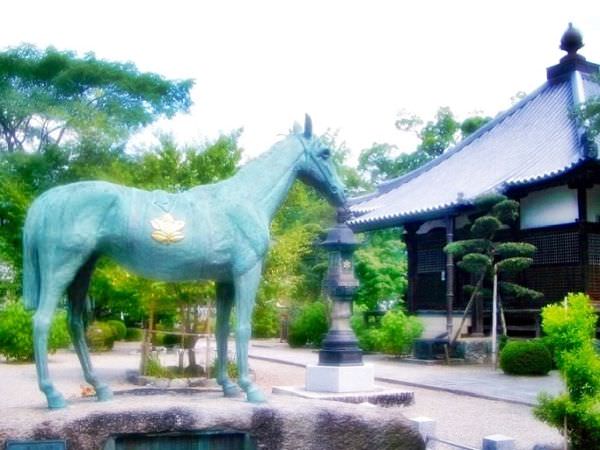 Tachibana-dera is a Buddhist temple in Nara. It is said that Prince Shotoku, the founder of Buddhism in Japan, was born near the location. The name derives from Citrus tachibana, which was supposedly brought back from Tokoyo no kuni (parallel universe beyond the sea) and was planted in the precincts. 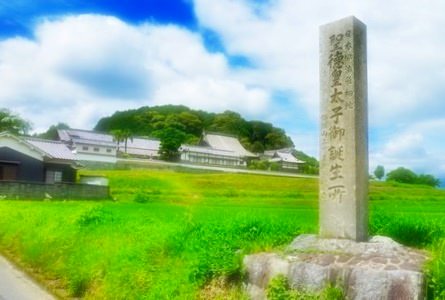