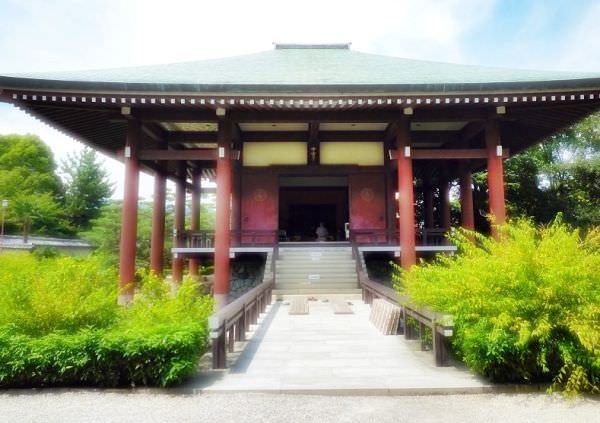 Chugu-ji is a Buddhist temple, which is adjacent to Horyu-ji (refer to #461). It was built in the seventh century, allegedly by Prince Shotoku, the founder of Buddhism in Japan. 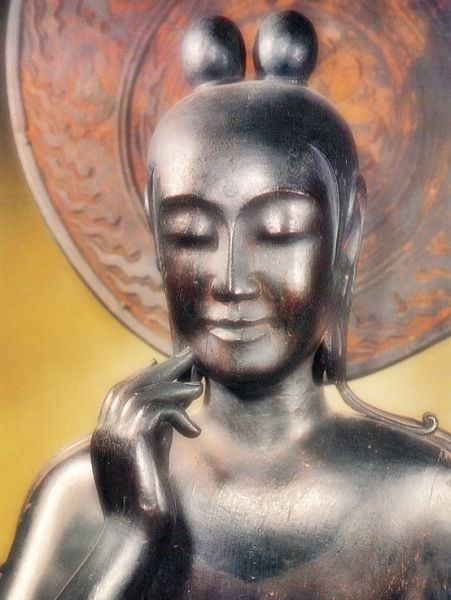