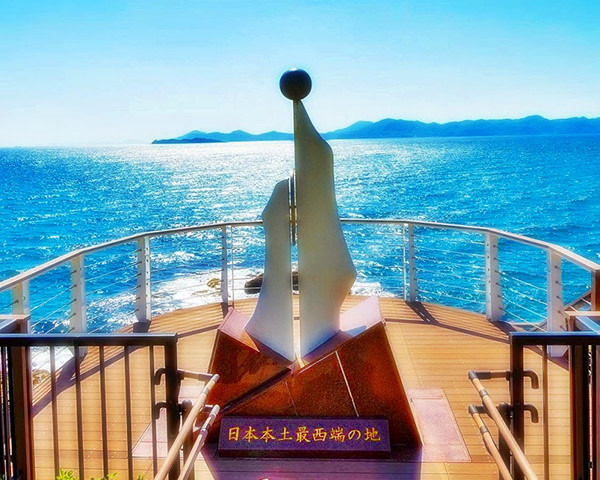 The cape has a park and a monument indicating the west end of the land. Visitors can receive the proof for having visited the location, at the town office of Kosaza, Sasebo City. 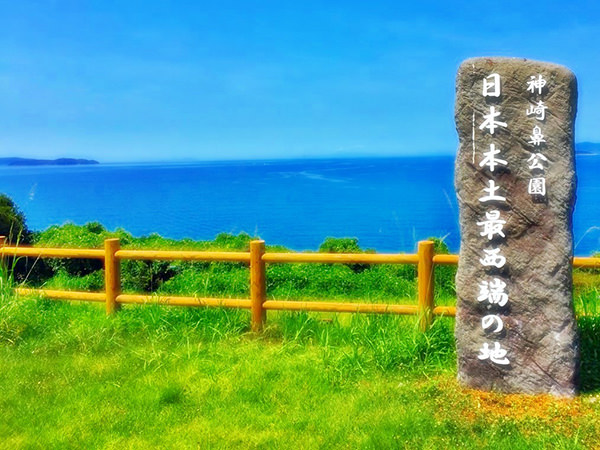